To share your memory on the wall of Francesco DiCerbo, sign in using one of the following options:

Print
Francesco (Frank) DiCerbo, 71, of Neshannock Township passed away the afternoon of November 6, 2020 at his residence.

Born on March 15, 1949 in Baia e Latina, Italy he was the son of the late Sebastiano and Nicolina DiTommaseo DiCerbo.
Francesco (Frank) DiCerbo, 71, of Neshannock Township passed away the afternoon of November 6, 2020 at his residence.

Born on March 15, 1949 in Baia e Latina, Italy he was the son of the late Sebastiano and Nicolina DiTommaseo DiCerbo.

Frank is survived by his beloved wife, the former Marlene Walczak who he married on September 11, 1982.

Frank was owner and operator of Cobra Manufacturing and Boa Trailer Company, until he retired.

He was a member of Holy Spirit Parish, St. Camillus Site.

Frank was a car and truck buff and enjoyed anything that had to do with cars. He enjoyed the outdoors, taking care of his yard, gardening and wine making. A loving husband, father and grandfather, Frank’s greatest joy was the time he spent with his family.

In addition to his wife, Frank is survived by his children, Marisa Leech and her husband Kevin of Pittsburgh, Stefanie Ventura and her husband Jason of Swansea, Mass., one brother, Stefano DiCerbo and his wife Giuseppina of Italy, two sisters, Maria Perrotta (Paul) of Ellwood City, Elena Ginocchi (Gaetano) of Bronx, NY, two sister-in-law’s, Sharon DiCerbo of New Castle and Donna DiCerbo of Passadena, MD, one grandchild, Sebastian (Bash), and several nieces and nephews.

In addition to his parents, Frank was preceded in death by two brothers, Giuseppe and Antonio DiCerbo.

Entombment will be at Parkside Mausoleum.

The Family suggest that any donations can be made to UPMC Hillman Cancer Center, 5115 Centre Ave., Pittsburgh, PA 15232
Read Less

Receive notifications about information and event scheduling for Francesco

We encourage you to share your most beloved memories of Francesco here, so that the family and other loved ones can always see it. You can upload cherished photographs, or share your favorite stories, and can even comment on those shared by others.

Bruce, Alissa, Nina, Angela & Dominic Sgro, Gene and Robyn, Deb and James, Tim and Linda, and , and other have sent flowers to the family of Francesco "Frank" DiCerbo.
Show you care by sending flowers

Posted Nov 09, 2020 at 09:48pm
Our deepest condolence to all the DiCerbo family. He is in God’s hands. May he send his comforter to all at this difficult time. Lucky and Melinda D’Augostine
Comment Share
Share via:
SR

Gene and Robyn, Deb and James, Tim and Linda, and

Gene and Robyn, Deb and James, Tim and Linda, and purchased flowers for the family of Francesco DiCerbo. Send Flowers

Love you all! Meagan & Matt Marino

Posted Nov 07, 2020 at 03:36pm
Sending love & prayers during this difficult time. Frankie Bear was the BEST. Ill never forget all the memories we shared with him through the years

Love you all! Meagan & Matt Marino purchased flowers for the family of Francesco DiCerbo. Send Flowers 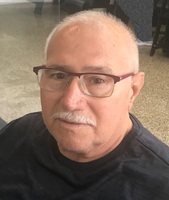 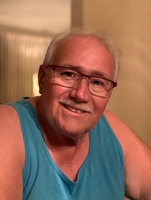 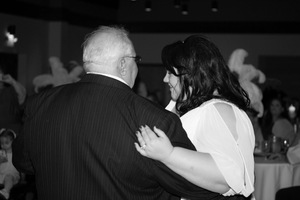 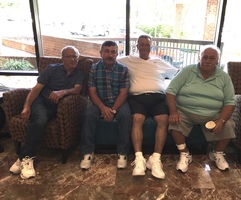