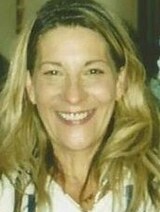 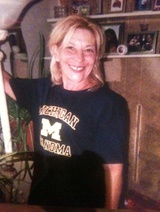 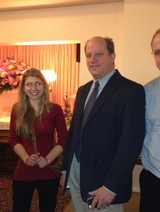 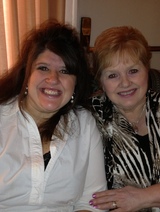 Maureen Ann McCloskey (57) of E. Reynolds St, New Castle, went to be with her Lord and Savior on January 28, 2013 at UF Shands Health Center in Gainesville Florida, following a brief illness.

Born June 17, 1955 in Pittsburgh PA, she was the daughter of the late William G. McCloskey Sr, and Ellen J (Wikert) McCloskey. In addition to her father, she was preceded in death by a husband, A. Bruce Long; and an infant son.

Maureen was a graduate of Jameson Hospital School of Nursing in New Castle and worked at various medical facilities in Florida for 15 years before returning to New Castle.

A Funeral Service will be held at the funeral home on Monday at 1PM officiated by Rev. Dennis Bupp.
Order Flowers
Printable
Share on Facebook